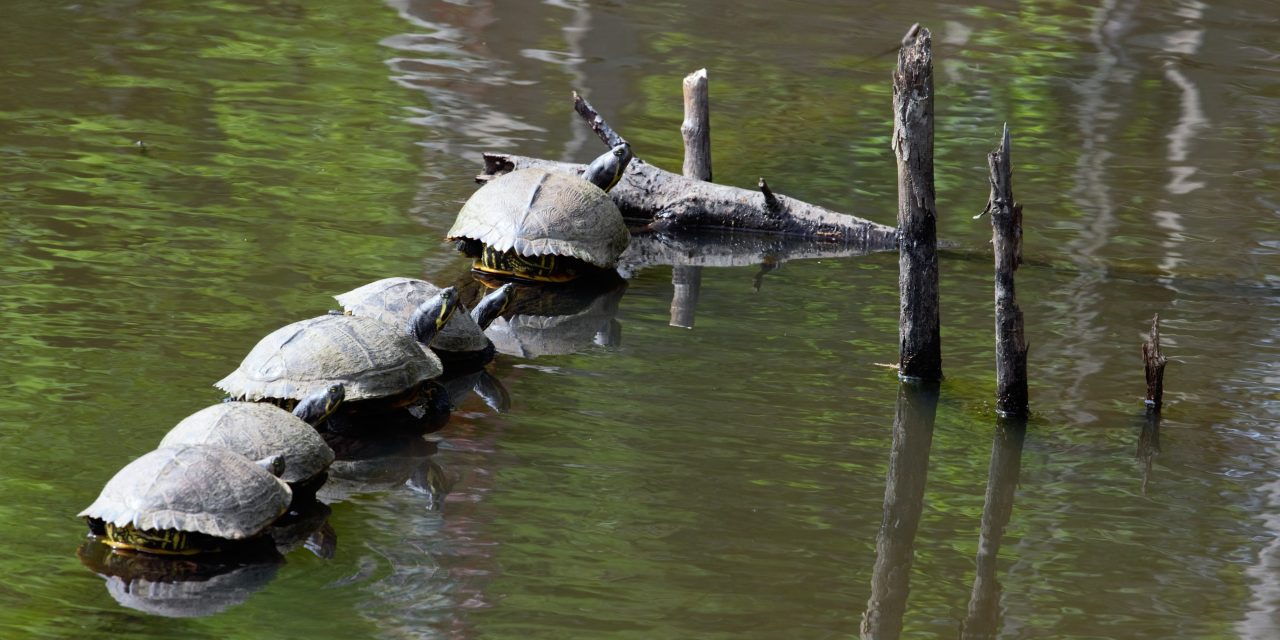 “Do not neglect to show hospitality to strangers, for by doing that some have entertained angels without knowing it.”  Hebrews 13:2-3

Long before I knew the passage, they’ve found me: people who need money, in parking lots with sad stories of sick mothers a bus ticket away, needing a room for the night and just $10 more, or, in this case, a bit of gas to get to his wallet, left at home in Denton while he was here, a stranger and lost.

The first time it happened, I was 16 and had just cashed and was carrying the $73 and change comprising my first official paycheck, money earned at a real job. She was not much older than I, skinny and scruffy, a bit nervous: after a terrible time in SoCal with a bad man, her mother was sick in Oklahoma and any money I could spare would help her scrape up the $50 bus ticket home. She only asked because I looked kind.

When I was 16, that might have been true. I probably did look like a nice, prosperous mark to those in need of quick cash. My family troubles had never involved hunger or homelessness, so I probably exuded the careless, confident openness of the Well Fed American Girl. Eager to please, trained to look after others, I gave her half my money and went home warm in the knowledge she’d get home to kiss her momma goodbye. Sigh…. it was a more innocent time, and I a lot more gullible.

As an adult, however, and really since my early thirties I have been assured by people I trust that I suffer from a pronounced case of Resting Bitchy Face, so I wonder they still find me, and find me approachable enough to ask for money.

But I do often wonder about that passage, and wonder if, from time to time, God Himself or one of his angelic minions walks among us just to get a feel for the mood on the ground, as it were. Does He test us, sending us opportunities to bestow a little grace in an increasingly dark world, standing back to observe our choice? Probably not. He’s got a lot on His plate. And what would the test be? Did she give the money? Cheerfully or resentfully? Did she treat him well, or like a problem? Acknowledge him at all? There are any number of ways One might analyze.

Of all the fives and tens and twenties I’ve passed along to the homeless or people in parking lots with fishy stories, I am thinking few made their way to the Greyhound station and Oklahoma, or a gas pump to a job, etc., etc. But a friend once said that even if my fiver went to a bottle, and I thus alleviated suffering for one person for one night, wasn’t that something? I don’t know.

But I do doubt that if God sends observant angels to beg cash from middle-age Christian women in grocery store parking lots, He sends the same angel twice, in the same guise.

“Excuse me Miss, I wouldn’t ask, but I left my wallet at home. My tank’s on empty and I just gotta get to my job.” He was an inch or so shorter than me, wiry, dressed in a clean gardener’s uniform, wearing a cap and a worried expression. Much as he had two weeks before, when he’d been lost in my town, his wallet left at home, and in need of gas to get to a job.

“Dude, you know I would except you got me two weeks ago with pretty much the same story.”

He blinked and said, a bit reflexively, “No!” but as I nodded at him with a rueful smile and he took a better look at me, he suddenly said, “Well God bless you!” and was off. He’d blessed me the last time, too, and hugged me. He smelled nice, but not angelic.

Was it a test, even still? I don’t know. I hope not. I kind of don’t believe God sends specific tests, and not the same one over and over. From my observation and experience, we tend to make our own circular hells with no need for outside help. I think God spends a lot of time, like all parents, clutching His head and asking Himself, What were they thinking?!

Probably, I should have told the store they had a guy begging in the parking lot. Businesses tend to not like that. But…. he was clean and polite. He stayed a respectful distance away. He’d only hugged me when I handed him the cash, while blessing me. He blessed me anyway, without the cash. I could give him that much, a wee bit of grace, to go unreported, surely?

Angel or con, we all can use a little grace.