One of the things I love about photography is it gives me a handy place to hide and watch people.

This is a big difference between me and Paul: though both introverts I find people fascinating, while his personal jury is out (I’m being kind).  It’s a difference that binds rather than dividing us, as both find the other’s perspective amusing, in the way one finds a crazy relative endearing. Auntie Martha may be mad as a hatter, but damn is she ever funny.

Kids are awesome to watch and photograph until they become conscious of the camera and start posing for every shot. The instant gratification of smartphone cameras has made this worse, I fear. It’s hard to get a good, candid picture of our seven year old granddaughter, who now vogues for every shot. Capturing her when she’s just being seven and fully engaged in life is the best, because it’s when her sweet, curious, dare-devil heart shines the brightest.

Not long after we met our now daughter-in-law, Sarah, I got this shot of her and Sean, Paul’s youngest son. 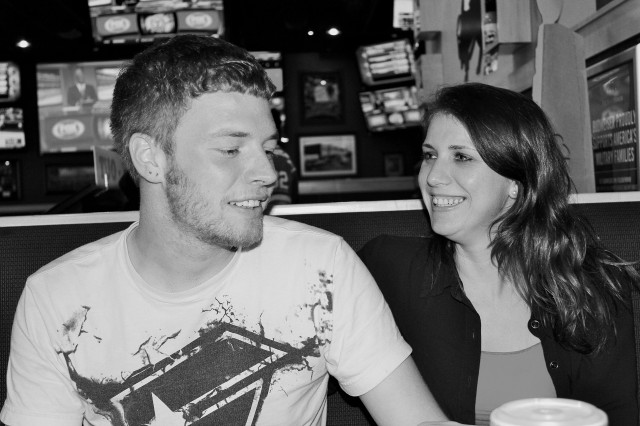 I have no idea what he was saying but man is she ever listening to him. The lens captured what Paul and I had happily noted: she really likes him! They were so gooey-newly-in-love, each inquiring if the other was enjoying the meal. It would have been revolting if it hadn’t pleased us so, and we drove away saying to each other, “She gets him! She loves him anyway! And she’s nice, and smart, and pretty!” because really, what else is there for parents to want when meeting an adult child’s intended? Scrape away the need for income and being practical and tidy and not an ax murderer, and I believe we all just want our grown children to love some worthy person who also loves them back. Will have his or her six when needed. Gets them, in the fundamental, important ways the rest of the world may (and often does) miss. We already know all the wonderful quirks about our children that make them lovable but the wider world is a hard, impatient place, and folks are far more likely to see our babies’ flaws than finer qualities. It’s a gift to parents when you see a sensible and pleasant person clearly besotted with your offspring. 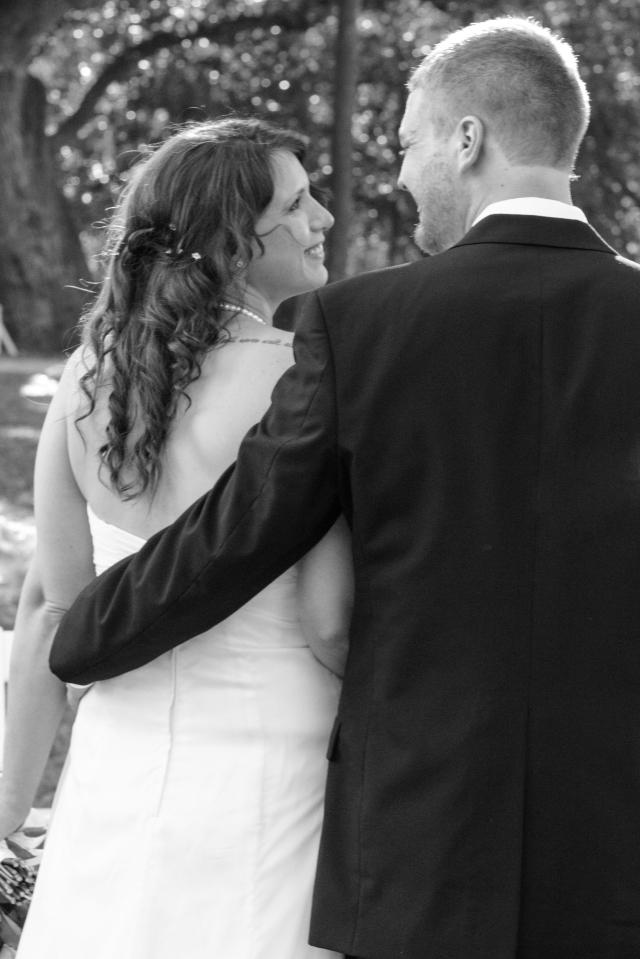 Flash forward a couple years and Sean and Sarah have a little one all their own. When lucky (and on high speed continuous shooting), I get a shot where one or the other of them are in their own little world with their little man, and it makes my heart happy and also makes me wish all children had parents who love them as much as these two love him. 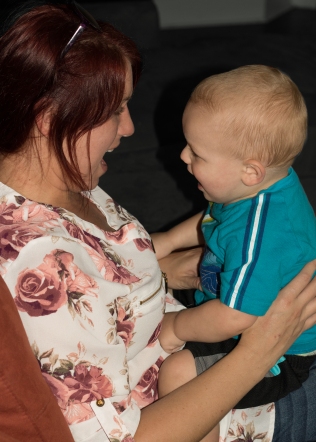 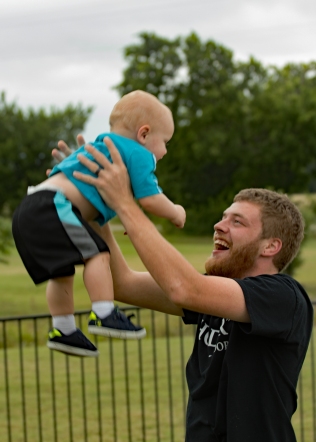 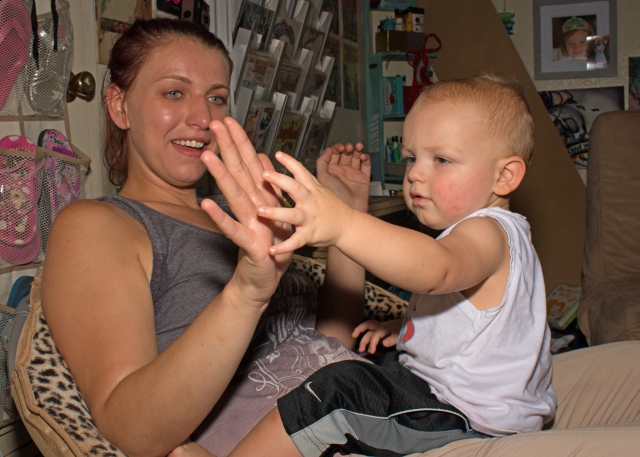 Paul’s namesake has a new girlfriend. She’s been a while in coming but clearly worth the wait. She’s smart, sweet, practical and makes him happy. Here he is feeding her a line of BS a mile wide and twice as deep, as a good Irishman does: 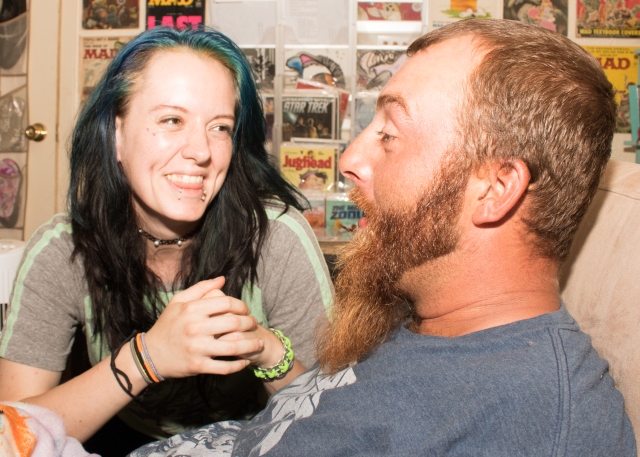 See it? She gets him, and loves him anyway. Plus dimples.

It’s frustrating when I don’t get the technical stuff right, or think I and my equipment are faster or better than we are but, hiding behind my camera I sometimes see things others maybe don’t and when the Force is with me, I can capture it.

Gotcha!  She gets him.